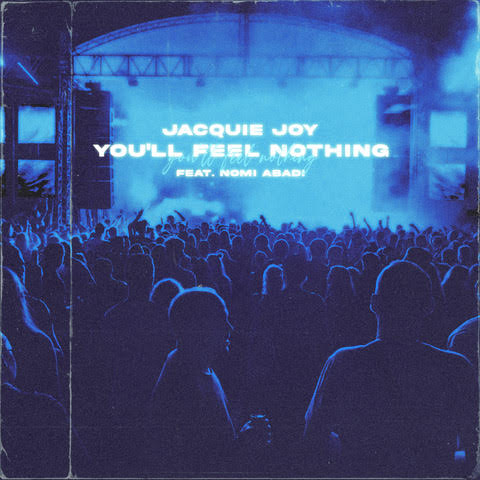 Listen to “You’ll Feel Nothing” on The Beat in Sweden! 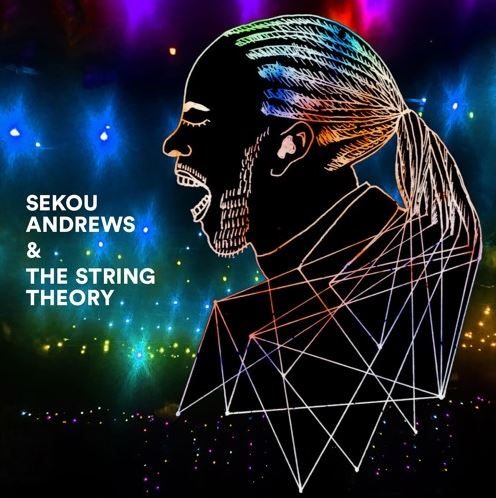 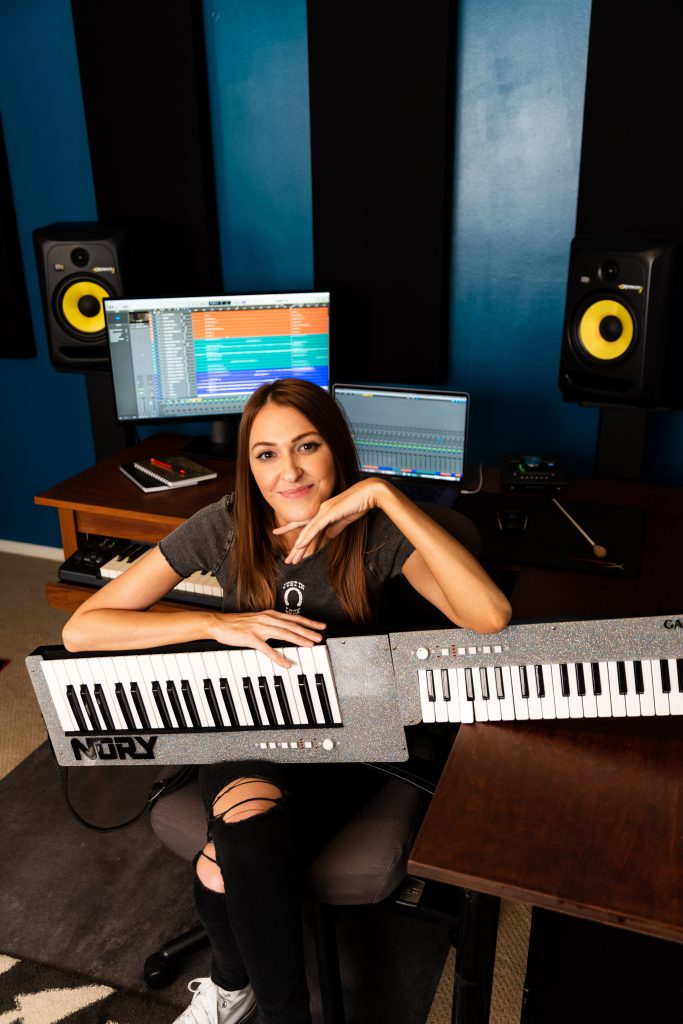 Nomi Abadi is a virtuoso pianist, singer, composer, activist, and inventor of the NORY® double keytar. A piano prodigy, she started piano lessons at age three, began composing music at four years old, and made her orchestral debut with the Orange County County Chamber Orchestra at age five playing a Mozart Concerto. She has toured and performed as a solo artist and guest pianist with various orchestras worldwide, most notably as the pianist of String Theory, earning the group a Grammy nomination in 2020 with their album, “Sekou Andrew and the String Theory”. In 2019, Nomi toured with Grammy® Winner Lili Haydn to Portugal and Africa, where the two headlined the Angola Jazz Festival.

An American-born Egyptian Jew, Nomi was born into four generations of piano teachers. Her grandmother was Tom Waits’s piano teacher, and taught Nomi’s father, a classically trained ragtime pianist. Nomi received her piano training from her father, and at age eight, moved to New York to attend The New School (formerly the Mannes School of Music), becoming one of their youngest students ever. She discovered a passion for acting shortly after, and is a student in the master class of Gregory Berger-Sobek of Yale School of Drama. Nomi has acted in a variety of indie films, and appeared in Proximity (Apple TV) and Oz, the Great and Powerful (Sam Raimi) as a Munchkin.

Through composing, Nomi has earned over twenty film and video games credits, scoring for indie films and brands such as Apple, BOSE, Cartoon Network and NASA. She won the Outstanding Achievement Award in the Independent Shorts Fest for her score for “The Unnatural Order” in 2022.

Nomi made her filmmaking debut in 2019 with her film, Roadkill, which she wrote, directed, produced, scored, and starred in, winning her the Best Dark Comedy award at the Independent Shorts Festival in 2021.

In 2020, Nomi founded the Female Composer Safety League, a 501(c)(3) whose mission focuses on the safety and empowerment of women composers. She was the first person to testify in front of the Judiciary Committee in Sacramento in support of AB-2777, a California legislation in progress which calls for the removal of the statue to limitations of sexual assault.

Her NORY® double keytar has dazzled her social media following and garnered the attention of keyboardists across the music industry. NORY® was a finalist in the Georgia Tech’s Guthman Musical Instrument Competition in 2020, making its TV debut on the Emmy-nominated show, “The Afterparty” (starting Ilana Glazer and Tiffany Haddish) in 2022. Nomi is the only woman in the world today to independently hold a keyboard instrument patent.